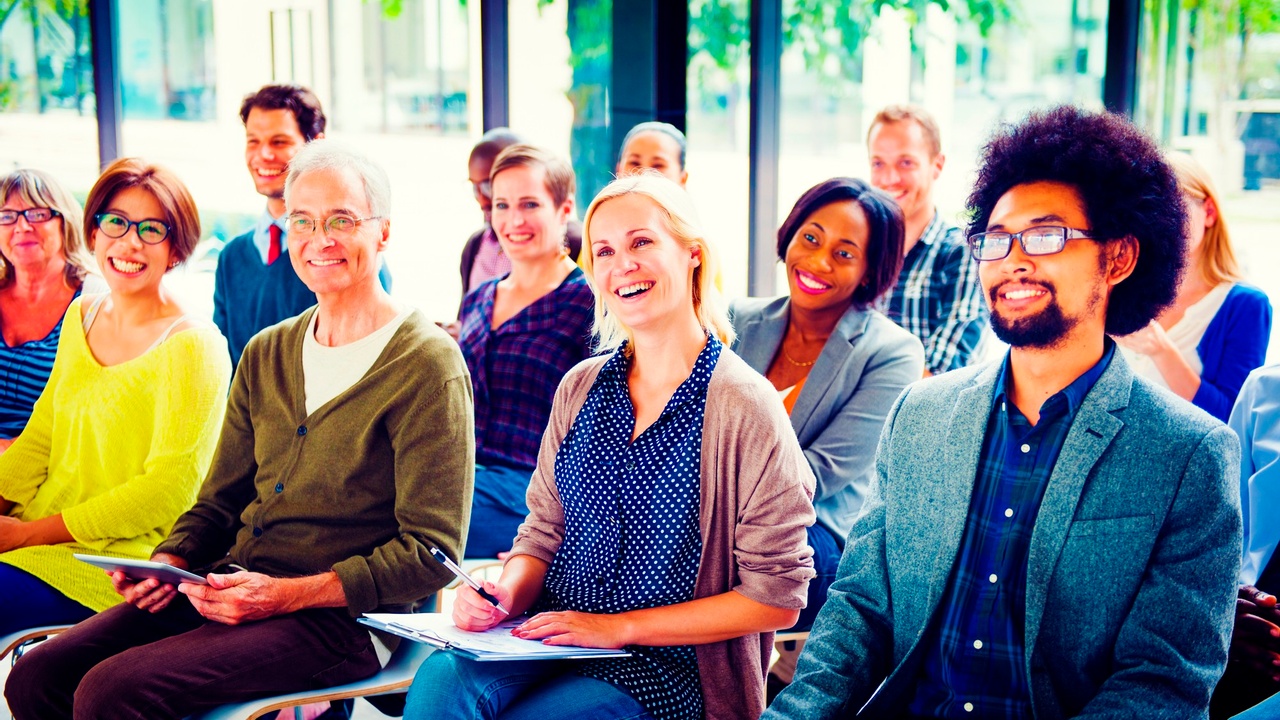 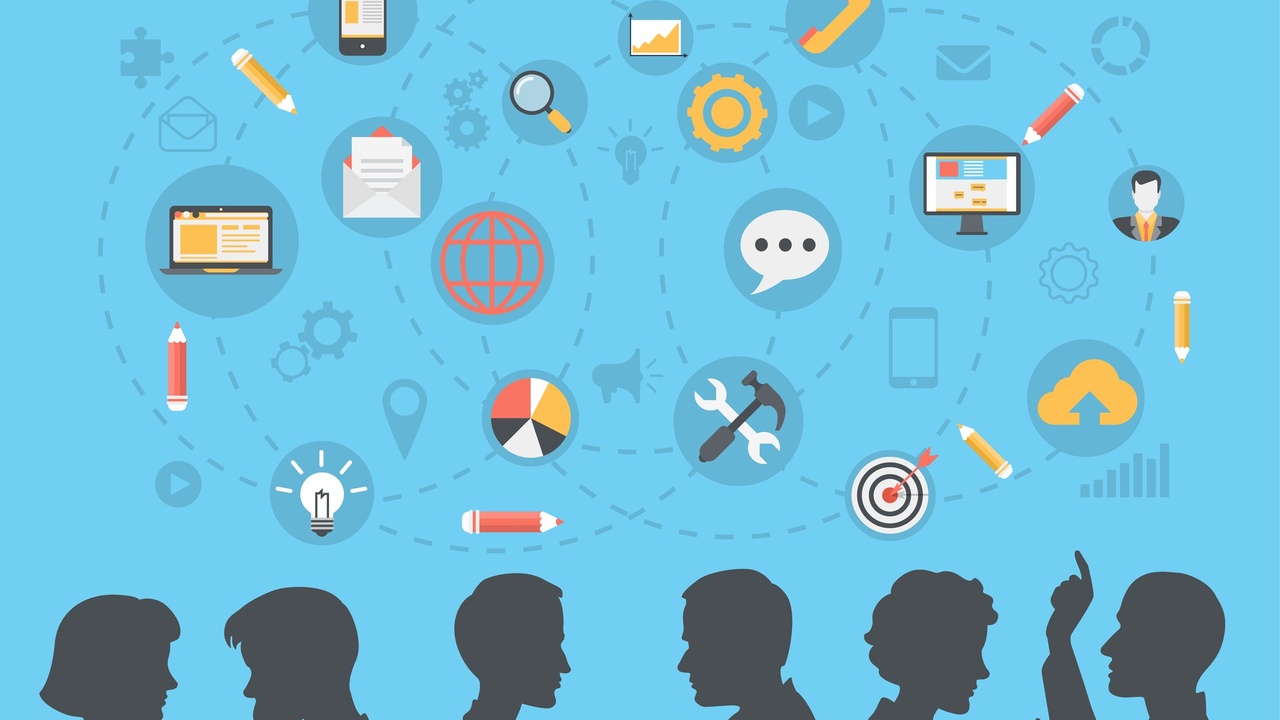 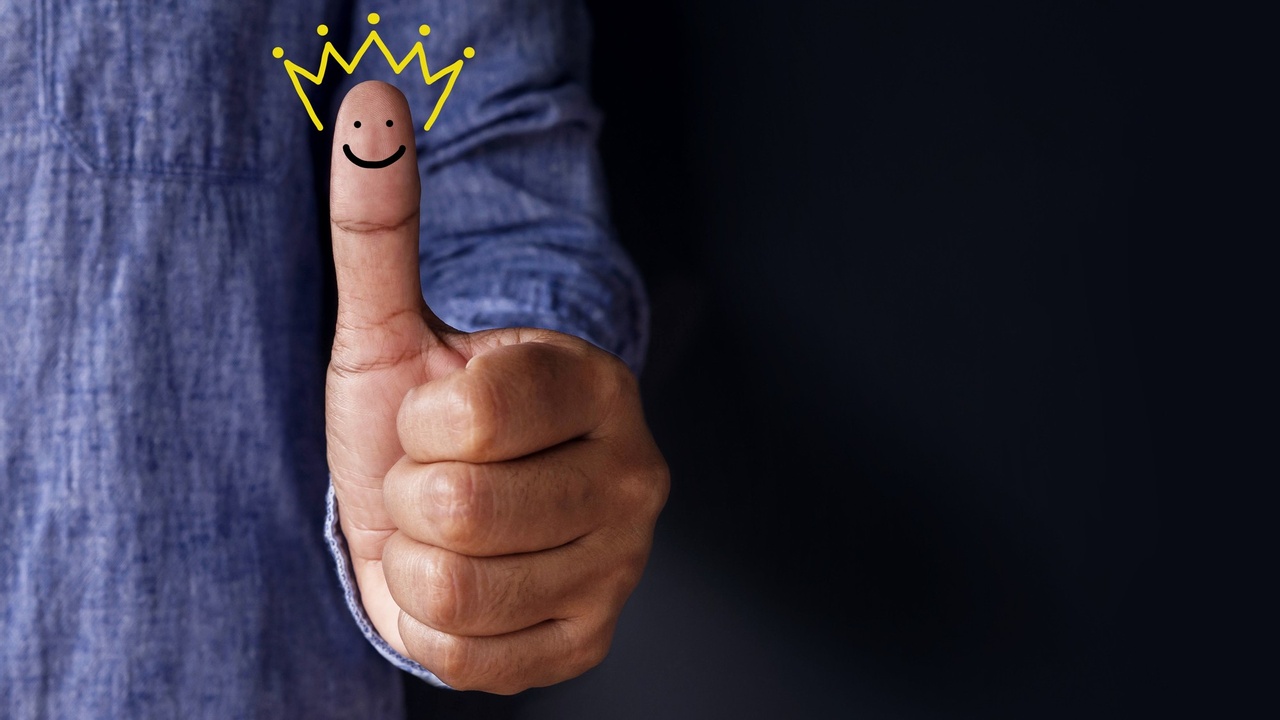 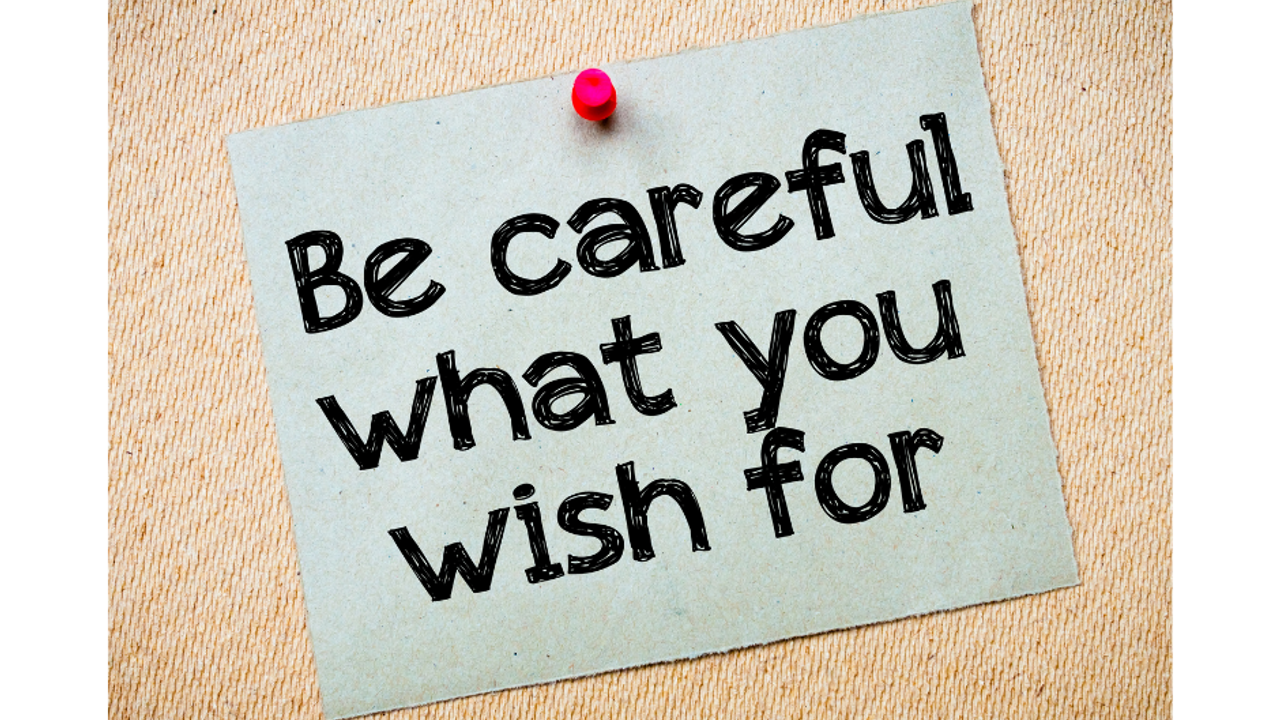 Careful what you wish for? 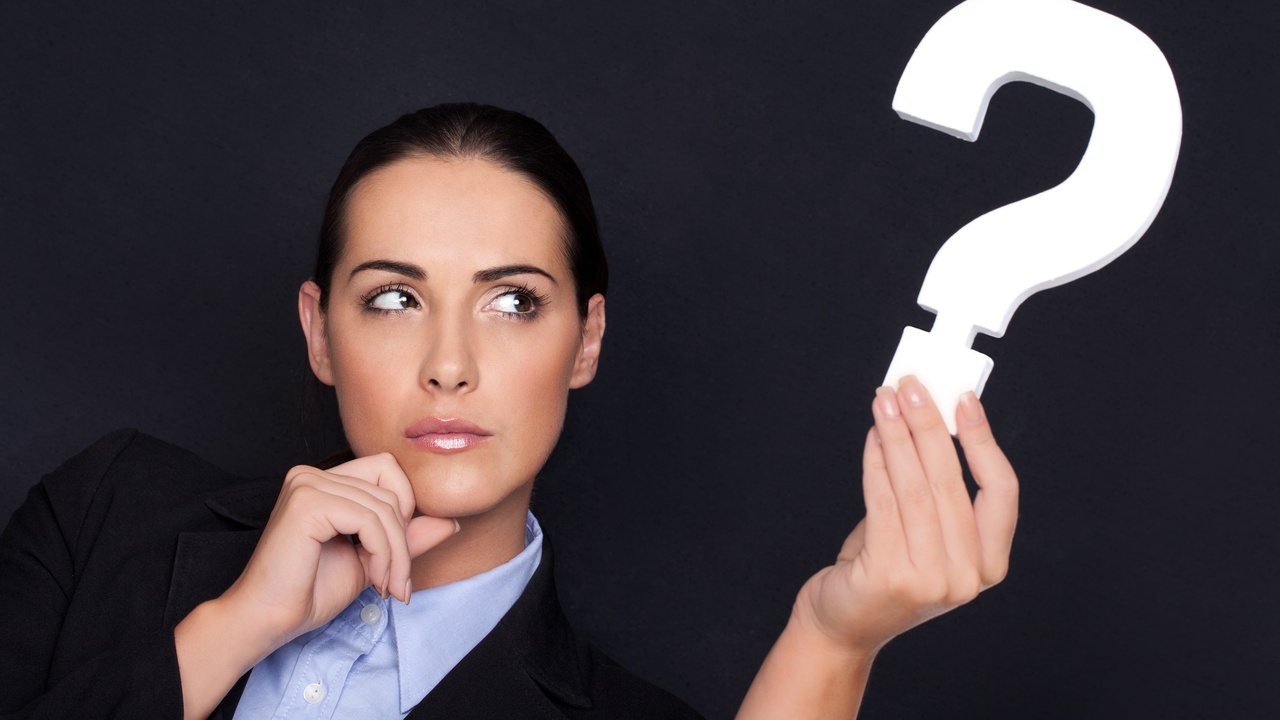 Three Questions About Your Service Model 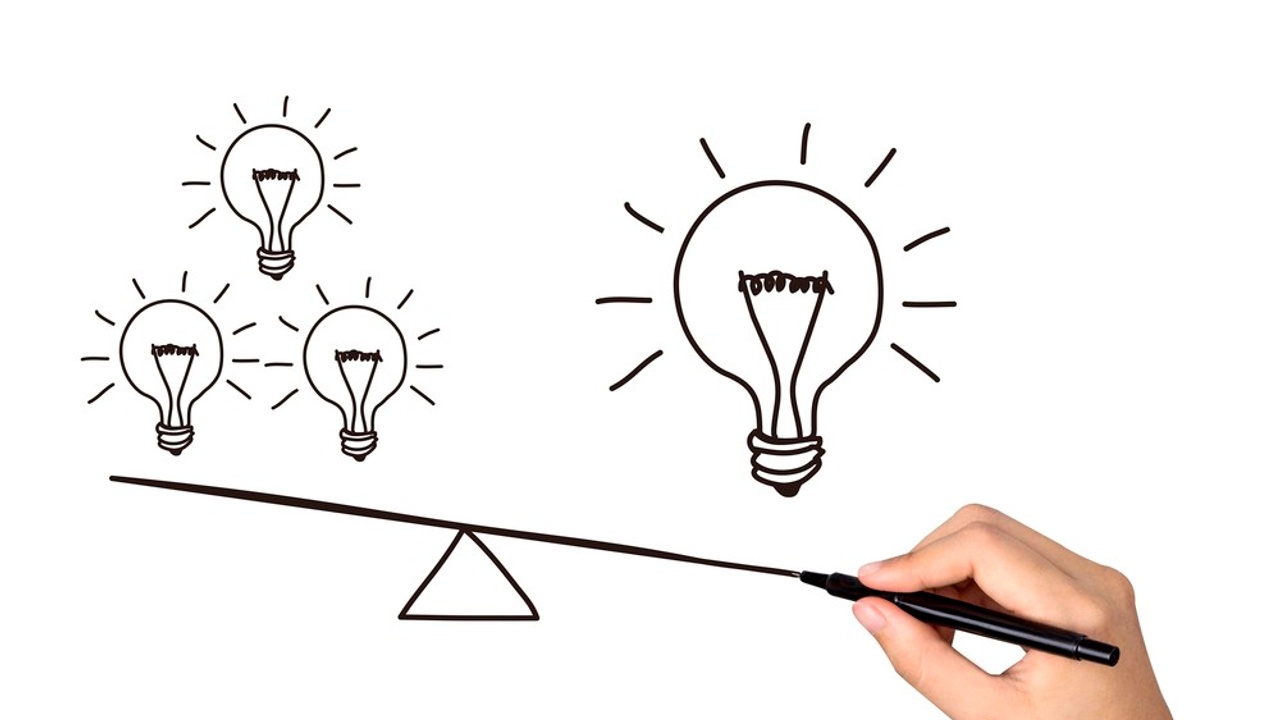 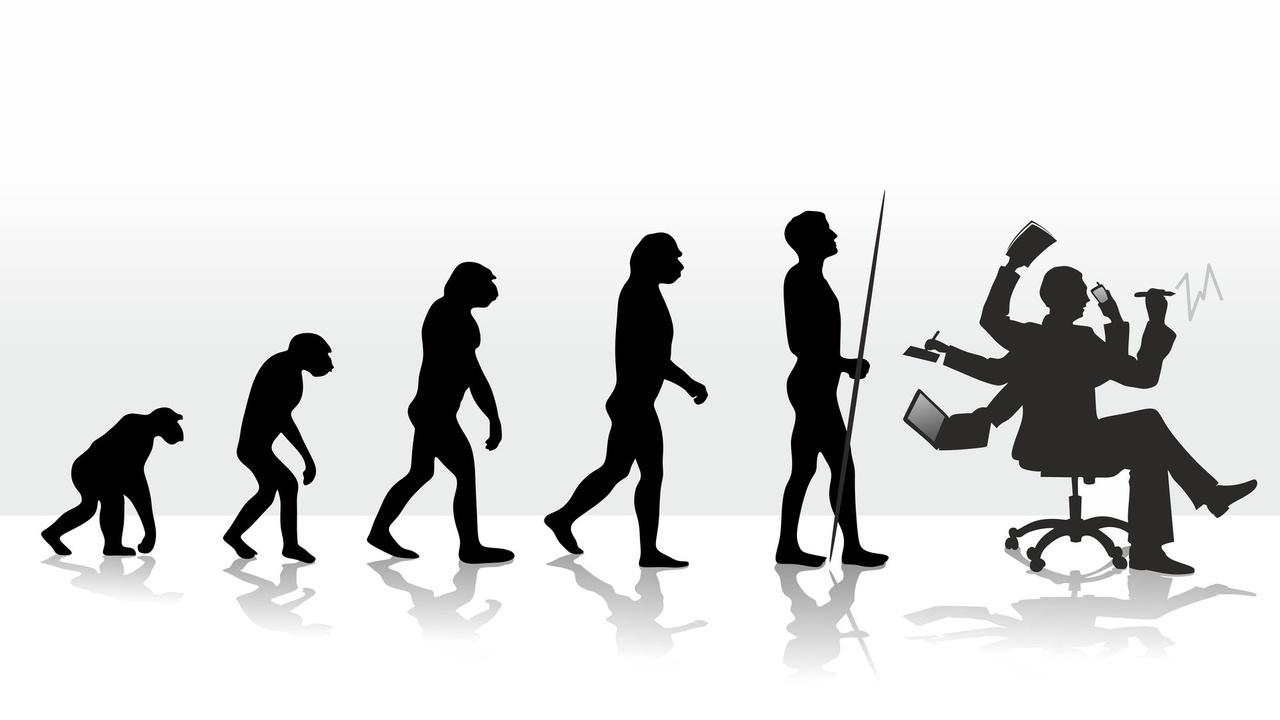 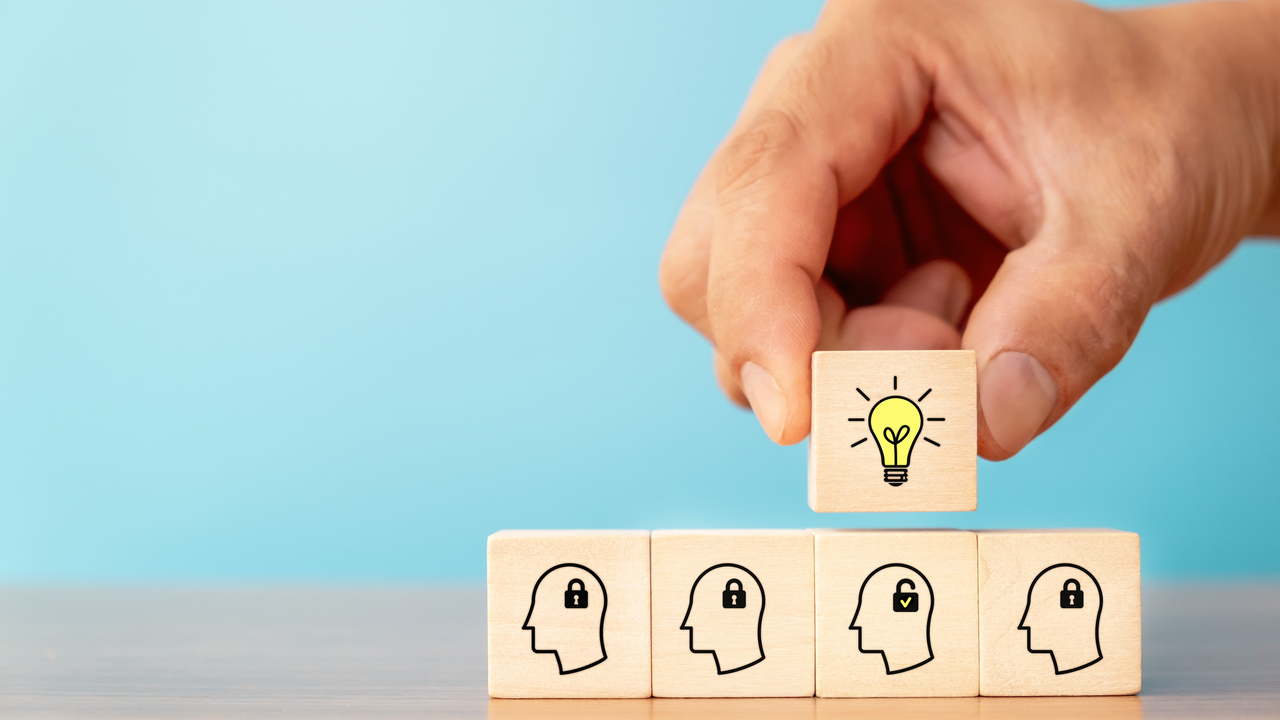 When it comes to putting together a good service offering, there's a sweet spot.

It's what I'm aiming for when I'm coaching a business, and imagine you are too. It's the sweet spot that exists between providing value to clients, being able to deliver it all without busting a gut, and doing it profitability.

If you've been following what I've been working on this year, you'll know that the approach has been to focus on one key area of practice success each month, working with small peer groups of advisers to implement within a 4-8 week period.

We've done this three times to date, and this month the focus is Ongoing Service Models.

If you're interested you can find out more [here] and if you'd like to join me, the code TRACK4 will get you access for a whopping 50% of the usual price (just $495), mainly because I was a bit late with the early bird offer!

For everyone else, I wanted to share a little bit about how I approach it if you're also looking down the barrel of doing this work.

First, a bit of context

Seven years ago an email landed in my inbox inviting me to attend Tony Robbin's Unleash the Power Within.

I'd long had an interest in Tony. His incredible TED talk completely reset my beliefs about who he was, but it was when discussing the impact of attending his events with a friend who at the time was one of the most successful entrepreneurs in Australia that my interest piqued.

"The day after attending his event I literally quit my job. It was life-changing in the best way possible. If you get the chance, go"

As I looked at the email, I realised the timing was perfect.

My daughter Hermione (now 7) was at that time months away from being born, Audere & The Leveraged Advice Firm program were just vague concepts in the back of my mind, and I was looking for inspiration. It felt perfect.

The first decision - whether to go - made itself. The second was a little more difficult.

There are four ticket options when it comes to the UTPW events - Diamond, VIP, Gold & Silver - with pricing ranging from not cheap, a little more expensive, a lot more expensive & wow. I couldn't work out which to go with.

So I phoned the same sagely friend and asked for his advice, and his response gave me the clarity I wanted.

"It doesn't matter. Just be in the room"

So, I bought my Silver ticket and, as advised, got just as much value out of the event as I imagine anybody who chose to pay three times as much did.

Sure, the people who paid more were in closer proximity, probably had better food and their own VIP area, but at the fundamental core of it it was the same thing.

Before I go any further allow me explain where this is not coming from.

I'm not intending to criticise anyone for working with their clients a certain way, or suggesting that certain parts of an offering don't hold value.

I know how much value client events and other elements that others might label non-essential are, but the reality is that there have been myriad of changes - legislative and otherwise - that have demanded a rethinking of ongoing service across the board, and it's been happening for a while.

The Robbins example for me is a good way of explaining one of the big challenges when it comes to building service packages that don't explain the "why" as well as the "what" and "how".

When you dive into the way service models were often built in the past - with the exception of special client events, a certain level of adviser access, and maybe a little bit more service intensity - the difference between one package and another wasn't usually a whole lot.

That's also not surprising because in truth it's a model that was built on a "revenue-in" segmentation method, rather than the one we have now which is increasingly compliance-driven.

This has lead to a second problem. Capacity.

I'm not quite sure what the exact number is, but I'd be pretty comfortable saying that the amount of work required to manage even the most basic client has increased by at least half as much, if not just plain doubled.

This is why this evolution toward a different way of designing service models has made up a big part of the work I've been doing and refining over the last five years, and it boils down to being able to do three things really well.

The starting point is to DESIGN the service offering you want to deliver.

The starting point that's worked for me is not to focus on what's being paid, but instead begin with what's needed.

However, by a strange quirk of fate it ends up differentiating the offers much better.

In other words, service level becomes about whether ongoing support is essential to the outcome, or whether more of an arms-length "assisted" relationship is viable too.

Incidentally, this is also one of the paradigm shifts I believe is key to unlocking the 85% of Australians who haven't got advice, not because they don't need it but because they're not ready to hand everything over.

Add in a clear Service Scoping method - which also as clear about what's out of scope as what's in - and you've got a compliant profit model every growing business can benefit from without having to scope each service package individually for every single client.

The second part of this is to get clear on how to DELIVER it.

This is the area I think a lot of advice businesses fall into a trap of looking to software to solve as a first step. That's not to say it can't or won't, just that it's an analogue problem to solve first.

This also isn't about client experience, though they are two sides of the same coin. For me, the difference between is the two is whereas service delivery is about WHAT you're going to deliver, client experience is more about the IMPACT it's intended to have.

They're very, very close, but the delivery work is more about making it manageable.

It's also about making sure that you align touch-points over the 12 month lifecycle - communications touch-points, activity-based touch-points, WOW touch-points - across the two different calendars at work; the annual calendar, and review cycle.

This can be difficult without a structure around it, and a nightmare if you're trying to work out how the software works at the same time.

The final piece of the puzzle is how to DISCUSS it with clients, what I call Service Conversations.

It's simply about WHEN to discuss service with new clients and existing (of which there are a number of different scenarios), HOW to present it and WHAT to talk about at each stage.

It's interesting how closely tied this topic of service offer is to two core things - pricing and new client engagement - themselves tied to both profit and growth. Hence it's this point at which the rubber tends to get traction.

Getting the discussion right is a foundation that provides the confidence and clarity to bring clients across to a certain (and I feel more beneficial) way of thinking about and working with advice.

If I was to sum it up, the lesson I've learned on my own journey and how service models have evolved. It probably boils down to two things.

The first is that I've come to see it as less about the "stuff" we deliver or how to retain clients.

The second that it's more about the way that we prescribe clients work with us in order to help them to achieve the best financial outcome they aspire to.

Adding In-Person to Your Experience
Unlocking The 1-to-Many Game
Experience vs Service - what's the difference?
Close