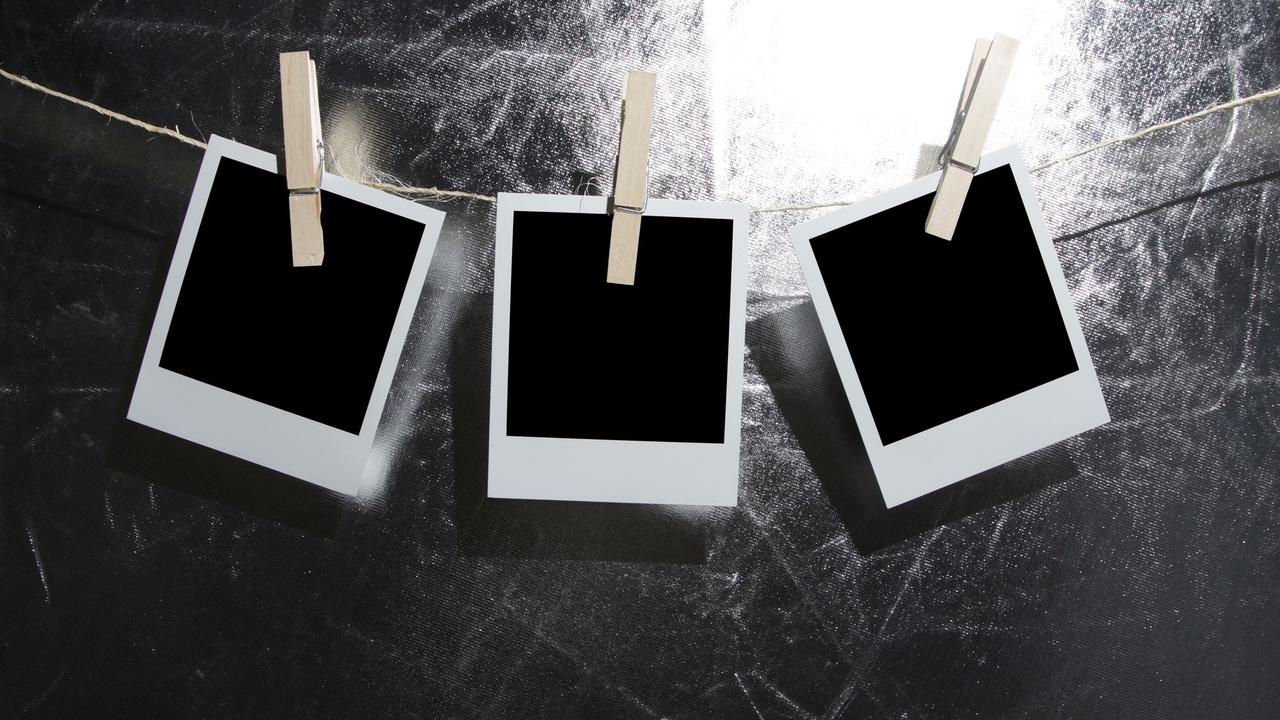 Four years ago, Dean Holmes had an idea.

He'd already built a successful business - Absolute Wealth - providing highly personalised, holistic advice to a market who saw themselves as custodian of wealth, and he was asking the "What next?" question.

The question he was asking was how he could:

When the founders no longer generate the bulk of revenue.

The solution he envisaged and the one I was privileged to work with him on during his time as a client of The Leveraged Advice Firm was unique.

Join the Masterclass with Dean on Friday 12 June at 10am.

There are three routes most choose.

The first is to hire in other advisers, teach them the ropes and provide them with the platform to create their own success.

The problem with this, as many of you will know, is that assuming you get the hire right in the first place, you can often end up investing a lot of time, money, and training only to see them walk out the door, along with everything they've gained.

At best, you're back to square one. At worst, you just created your own competition.

The second is to invest in technology and a support team to allow you to focus your time more and more on specific things.

It's a better solution, but although systems and processes can alleviate some dependency, losing a key team member can still disrupt operations, and at the end of the day, the bigger you grow the more the need for great staff grows with it.

Thirdly, some go down the route of "seeding" other businesses, investing in those at an early stage and be investing in their future success, see your percentage of nothing grow into something that produces both income and can be sold back to your protege at a future date.

When you're starting out, someone willing to invest and help is great.

Later when your "new" business is up and running and no longer as dependent on what helped them to start with, the idea of paying out a large sum to buy back the fruits of your labour becomes less appealing, and the more it grows the bigger the problem becomes.

And we know how destructive partnership disputes can be...

That's assuming you can find someone who, despite being fresh to running their own business and advising, isn't going to expect you to generate the new business.

There are potholes to avoid, each deep and costly and fraught with danger.

Dean saw a way to sidestep them all, and Wealth Network was born.

What Dean did was to think about his business almost as a franchise in disguise, a template if you like.

It was the Intel Inside proposition for advice.

There's more, so much more to share, which is why Dean and I will be sitting down next week to dive into the detail next Friday 12 June from 10am (AEST).

You can check out what we'll cover and register to attend here.