The Strong Correlation between FASEA and Anonymous? 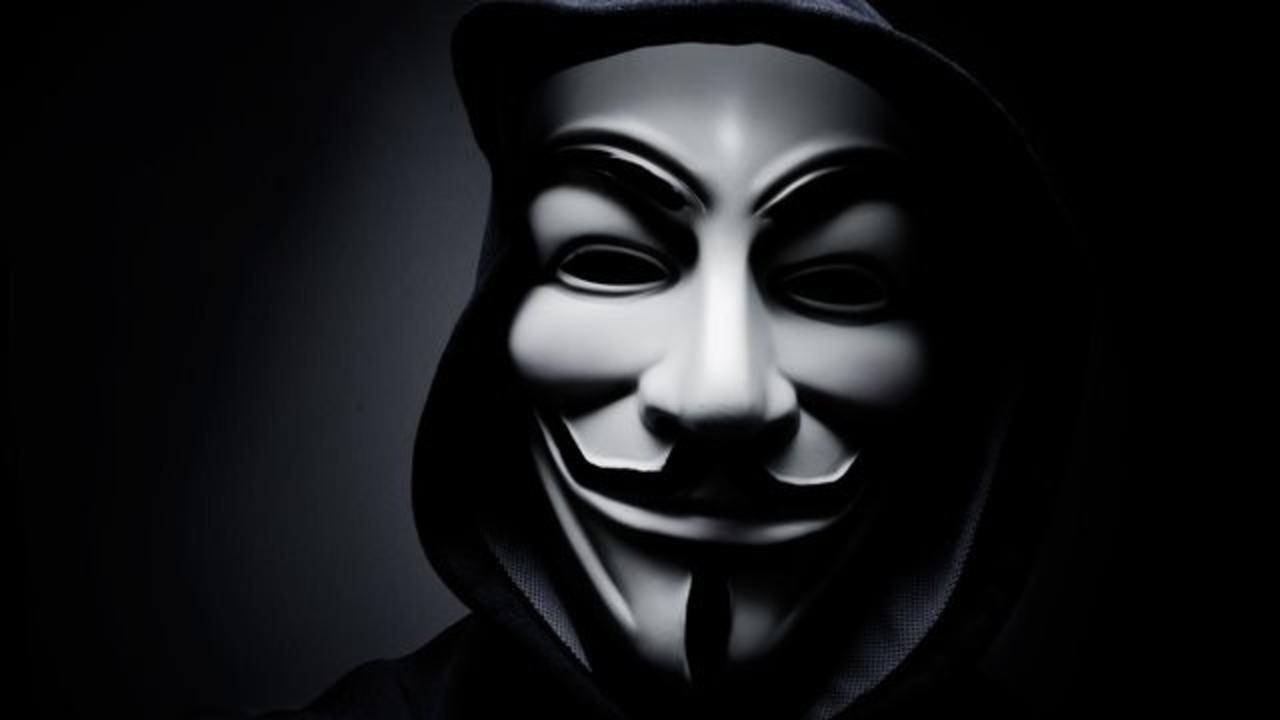 My colleague and friend Steve Crawford likes to tell it like it is.

I don't always agree with everything he says, but I respect the fact that he believes in what he's saying and is willing to say it out loud. It comes from a good place.

If you don't know Steve, you can find out about the amazing work he does with firms in the cashflow space and championing next generation advice models with The Advice Movement. If you don't know about the two-day event he's running next February, then I would strongly suggest you check out LTMA19. This is not your ordinary event.

Recently Steve was interviewed by the IFA for an article called We’ll lose advisers through FASEA but it’s necessary.

There are two challenging parts of being a journalist and in speaking to journalists for an article.

It's invariably the case that certain messages get dialed up, and others get dialed down.

The ten-second sideline to a bigger, deeper question becomes the soundbite headline.

When you add into the mix the fact that some people seem to resent the fact that others have worked hard to get to a place where people are interested in what they say, well you've got a recipe for some of the uglier side of human nature.

And that's when it starts...

Check out that page again. Scroll to the bottom and start reading through the comments. Notice anything?

I'll say what I said in Steve's facebook group...

We're in a situation right now where the court of public opinion is sending a very strong message to our industry about the way they feel about what we do and what we offer. The Hayne Commission received over 10,000 submissions from the public, from people who felt wronged enough to go through the administrative process of asking the Commission to consider their case.

You'd have to be pretty angry to want to do that. Most people can't even be bothered to put a complaint in an email.

Before I get hate mail, let's also state that 61% of those submissions were relating to banking misconduct AND I also know that the majority of advisers I've worked with have never done any of what's been on trial. I get that some of the accusations levelled are neither true or fair, and that many advisers out there are suffering by having their work put on trial next to the worst of our industry.

Still, it'd be hard not to at least stop for a second and ask the question, "So what if we do have an issue - either actual, perceived or a mixture of both - and not changing things is not an option?"

I agree with David Murray that you can't legislate for ethics, and the mess that's been created since ASIC first started playing tinker-man back at FSRA is two decades of proof of that.

I also agree that education alone isn't the solution to restoring confidence. Some of the worst on show are also fully qualified to the highest level.

At the same time, there are definitely some advisers out there who need to find a better balance between reliance on experience and investing in developing the technical side of their game. It's not the same game as it was and is changing more each year.

(And whilst we're on it, I am a little confused about the the response of any large organisation that's just been caught acting against the interests of it clients could be to declare a mission to "Rebuild Trust". Wouldn't something closer to "Stop Doing Bad Stuff" demonstrate a little less continued introspection? That is unless you don't actually get that you've just communicated that it's still all about you?)

I also read with interest the recent article about how behavioural biases lead to conflicts of interest.

In short, some of the most conflicted advice comes from advisers who come to believe their own views above any data to support it, and are unwilling to consider alternate viewpoints.

Which is what this is really about, isn't it?

You see when you attack someone online, anonymously, because they state an opinion you don't agree with, it's really coming from two places.

Or maybe it's because you don't want to have abuse fired at your personally? Ironic if so.

If you feel/ believe strongly enough about something then stand up, say it and put your name next to it.

If you don't agree with someone's viewpoint, then put forward your own in a respectful manner and have a constructive discussion about the merits of both, ideally driven by logic and metrics. Isn't that what professionals do?

I've seen too much of this in our industry; in online forums, in workshops I've run and in other forums.

It's not a good look and I have a sneaking suspicion that there is a strong correlation between it and the issues FASEA is trying to address.