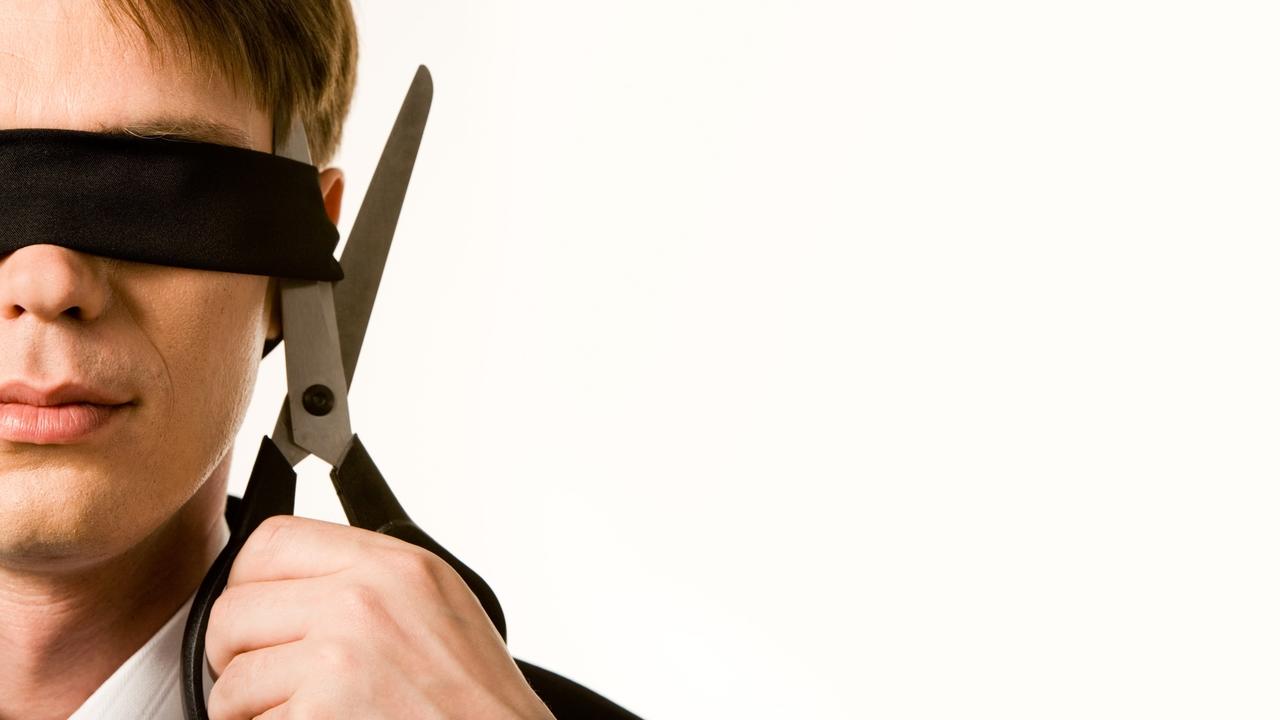 Of all the untruths spoken about generating leads for advice firms, that it can be completely automated is one of the biggest.

The point of digital marketing as an advice firm isn't to replace your current lead generating activities. The point is to supplement the manual work and scale your ability to generate great prospects.

If you and I were to sit down in a Leverage Session, and draw out three distinct lead funnels an advice firm will rely on for growth, you'll have your referral funnel, your partnership funnel, and your digital funnel.

Each has a number of different moving parts.

You'll have a website, one or more strategic partners who refer, ideally at least one downloadable tool, a body of blogs or articles online, maybe even an event you run, either online or live. Eventually you would have one key first step that prospects feel comfortable taking - connecting with you 1:1.

In theory the path from top to bottom is sequential. They fall one after another, like a row of dominoes, neat and tidy.

This isn't how it happens though. In truth, people bounce from stage to stage, point to point, back and forward in a variety of non-standard ways.

My accountant might kick it all off by mentioning your name in conversation.  I check out your website, read a blog or two, but do nothing more and go away for a while. Eventually, a conversation with a client of yours, who happens to be a friend of mine, reminds me to go back and look at that article you wrote. It's then I spot the whitepaper on your homepage and download it. It inspires me to speak to my accountant again, and I also spot a video of yours on YouTube which gives me confidence you can help.

What this is about is challenging the idea that digital marketing or partnership marketing is exclusive from the other. They're not.

Whilst you can have your network out there talking about you, your partners and advocate clients remembering the reasons why they should refer through, it usually takes multiple touch points to move someone to action.

If all of those touch points depend on people's actions - yours or others - to activate,  you've got a problem of time.

When you supplement these actions with automated touch points -  digital content and other things that can literally be doing the work while you're not involved - you've got a way of accelerating people's journey from "maybe" to "today".

If you're one of those advisers that already understands this, you get it. You understand that the reason for investing in digital marketing is not to generate leads today, tomorrow, next week or even next month, you know it's about laying down a network of digital paths that eventually and inevitably lead the right people to your door.

Maybe you're an adviser who couldn't get it to work. You invested money or time because you were excited by the potential results. However, you couldn't see anything happen so you called it quits after a few months. What maybe wasn't explained to you was that this isn't a short term project. This was about building a digital freeway, not standing beside the flow of traffic holding a sandwich board.

Alternatively, maybe you're an adviser who still firmly believes that your network is all you need. That you can generate enough just by asking for referrals, or not have to because they value what you do. For now, you may be right, but times are changing and in a world where information is easy to come by, it's a risky bet to make. Just ask Kodak the cost of ignoring change.

What's the answer?  For me, it's about making the call that you're "in" and playing the long game.

This is what Social Media Specialists mean when they talk about investing time to build up a digital presence that is sustainable. The truth is you're unlikely to get results in three months unless you hit upon a specific, unrealised niche who have been sat around waiting for someone to offer them advice but didn't know it existed.

In truth, this is at the very least a 6-12 month investment to start seeing a return, and that's if you know exactly who you want to target and have a compelling offer to them.

You will rarely hear this though. It's not what most advisers want to hear, which makes it the pitch that most specialists avoid making, unless they know they're talking to someone who actually understands it's about building up a funnel, powered with evergreen content that will do its job into perpetuity, that fills itself from the top and accelerates prospects to become clients year after year after year.

That's why it's so appealing; because it's a strategy that compounds and scales.

So, if your plan is to spend thousands a month to kick start your journey into social media, you're either going to run out of money or patience.

A far better strategy is to start small and stick with it.

A good friend and great coach once commented that until they break $1m revenue most businesses are marketing problems. After $1m, it's about leadership.

The figure itself is less important than the concept; the first barrier to business success is to master control of your revenue and profit, and by extension growth. For most that means finding ways to do so that are repeatable.

The key is to take your eye off the instant return. Instead play a slower and more steady game one week at a time, working toward that time just a few short years in the future when you realise that the majority of leads are coming in due in part to the efforts you've expended to build a digital funnel to supplement the rest.

How will you know it? You'll know it because you'll start hearing the golden words, "I know who you are, I know what you do. I want to talk about what you can do for me..."