Tips for Doing Everything Faster 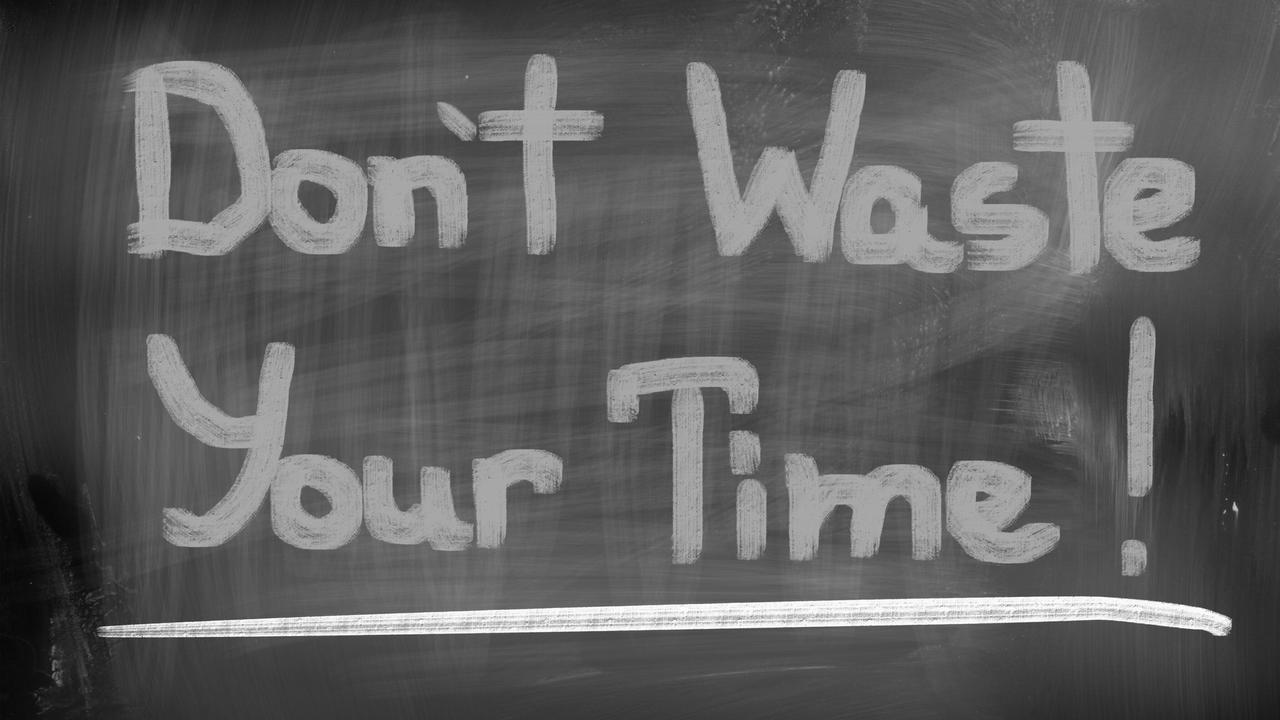 Today, whilst walking the dog, I wrote a blog; this blog.

I also sent a series of instructions to my team so I didn't become the bottleneck in the system and issued detailed instructions for our marketing team to develop 20 new program modules and update landing pages on our website.

In all, it took me 20 minutes, and fingers didn't touch the keyboard once. Interested in how?

If you've had a conversation with me about email, you'll know that I consider it to be the devil. If that seems extreme, let me explain.

Email was forced upon us. At no point in history did someone sit down and ask the question:

"Is it a good idea to get a bunch of people with no fast typing skills to communicate every thought at length, using the written word?"

Of course not. It was forced upon us because the chosen input device for computer just happens to be a keyboard. The problem with that comes down to simple mathematics.

The average typing speed of an ordinary person is 40 words a minute.

The average speaking speed is 200 words a minute.

In other words, any time you've spent sitting down at a keyboard you're taking five times longer to communicate.

Some of you out there will have tried dictation software or potentially even gone with recording all your meetings, in which case you're already over the power of dictation over typing.

Dictating things kind of makes sense. It's the way it used to be done, but then technology came along and changed it all.

Thankfully, the pendulum is swinging back the other way.

Like many, I first tried Dragon Dictation years ago, but I found myself frustrated with the need to go back and correct everything. In truth, I came to the conclusion that it was quicker to write than having to edit everything at length. It was that bad.

Then came Rev.com, and the ability to have real, live humans transcribe for the relatively low cost of $1 per audio message.

The pricing model also had benefits. It forced me to be succinct, but that can be hard, particularly when you don't have a structure.

And now once again technology has improved, with ai tools like the one I'm using now - otter.ai - making speech-to-text AI more accurate.

However, technology alone won't solve the problem... It never does.

"If you add technology to an inefficiently defined process it makes the problem worse. The missing piece in the puzzle is a framework."

Whenever I deliver a training session to my team, whether it's by online meeting or just by recording a message, I'm acutely aware of two things.

It's one of the fundamentals of adult learning, which means whenever I deliver a training session to my team, explaining how to do something, I always do it in the same order, and the order is so effective that anybody listening could literally transcribe the session, and they have a ready-made documented process.

The same is true for blogs. Every single email, video blog, client communication or meeting summary follows the structure that I predefined and communicated with the team.

So when they're listening, they know what information comes where, and that they can act on it quickly.

This extends to our communication via Voxer. Most mornings we talk about three things, and everybody knows exactly what to say, and the order of the information.

There are so many small hacks, apps, tools, better ways of doing things which are enabled by technology, which can cut time in half.

But without structure, it just gets confusing.

This is the key.

You can add every tech tool in the world into your teamwork, but unless you're all on the same page about how to use that tech, you'll never unlock the true power.

But if you can - if you can dictate your processes while you're walking the dogs, knowing that someone else can grab the information and create a process for getting it done -  you're in a new territory.

If you can knock off the months' blogs in the same walk, what would that open up for you?

You're in a territory where suddenly the business can run with you at your pace, instead of requiring you to slow down and stop to do it.

I get a lot of questions all the time about tech. What's a good app for this? What's the best tech in this space? I love answering them and sharing, but the message I want to put out there is technology is not always the first place to start.

if you don't have a structure for using it, if your team doesn't understand how it's supposed to be used, that's the thing that will kill your efficiency, not the technology or lack thereof it.